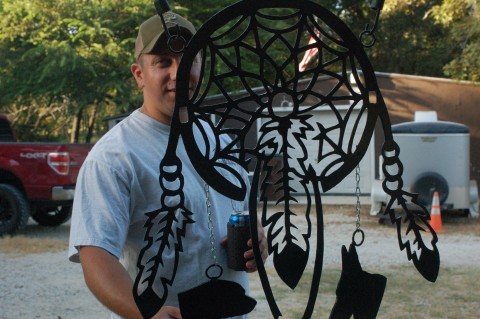 A super nice couple from Oregon came into the store recently and ordered a dreamcatcher to be made with the silhouetts of a lab and sheppard who had gone on.  This was to be a gift for their son who lives in South Texas.  We ended up adding a third dog that is still with their son.  The dog silhouettes were copied from photos that they had.  It took some tweaking to get the heads right but we finally managed to get the right look and stance.  I very much enjoyed meeting and working with the folks.  Hope they will return someday. 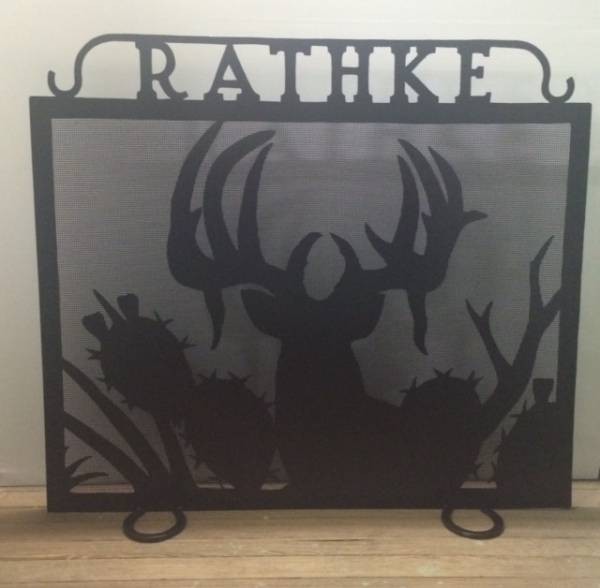 Rathke Fire Screen
Current Metal Art Work
Preiously this customer ordered a gate for his new home in South Texas. That gate is posted on this blog.  Now a fireplace screen was ordered to show the same buck used on the gate.  Hopeful...
Read More
Jerry Kirby
17 March 2015

Script lettering
Current Metal Art Work
Cut from 3/16" plate and top side is ground to a shinny finish.  The photo shows the lettering in scattered fashion on a table top, in order to take the photo.    The customer will weld...
Read More
Jerry Kirby
30 June 2016 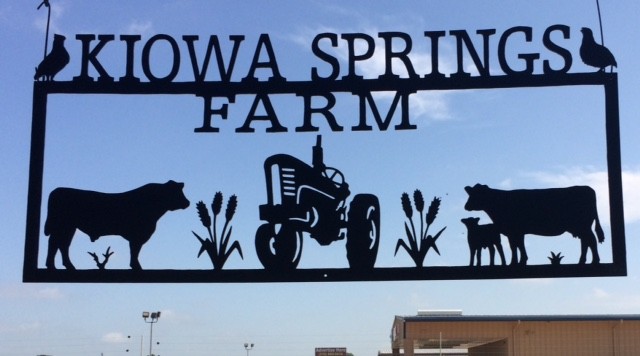 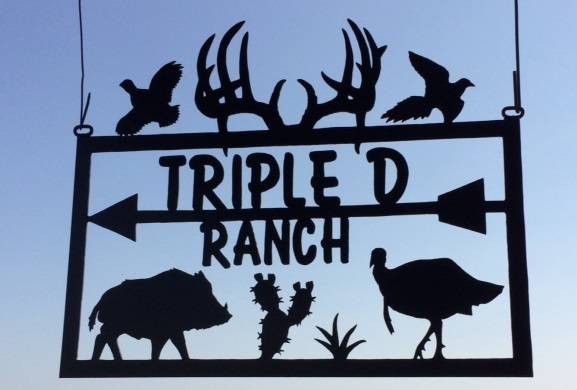 Triple D Ranch
Current Metal Art Work
Triple Ranch is this way!  Great way to show your guest how to get to your ranch along with the game that can be found there.
Read More
Ryan
08 April 2018 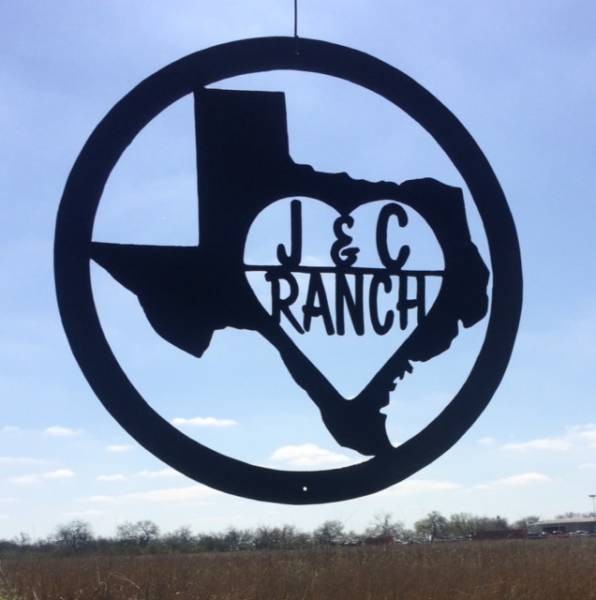 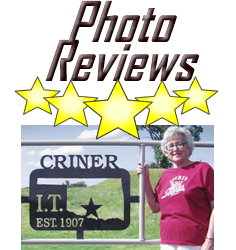 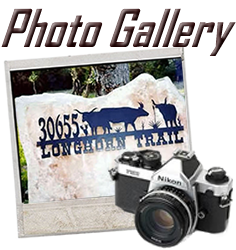